Take Off Labs | Ruby on Rails and iOS for web and mobile apps
x
Internships at Take Off Labs Ideas, Products, Innovation - in Cluj-Napoca 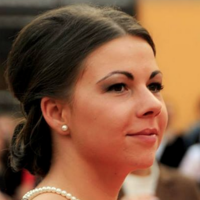 about 4 years ago by Timea Balazs

2015 was quite an eventful year for Take Off Labs as we managed to get involved in a few local events and thus give something back to the community. We were among the sponsors and speakers of various Computer Science competitions and the experience was amazing. 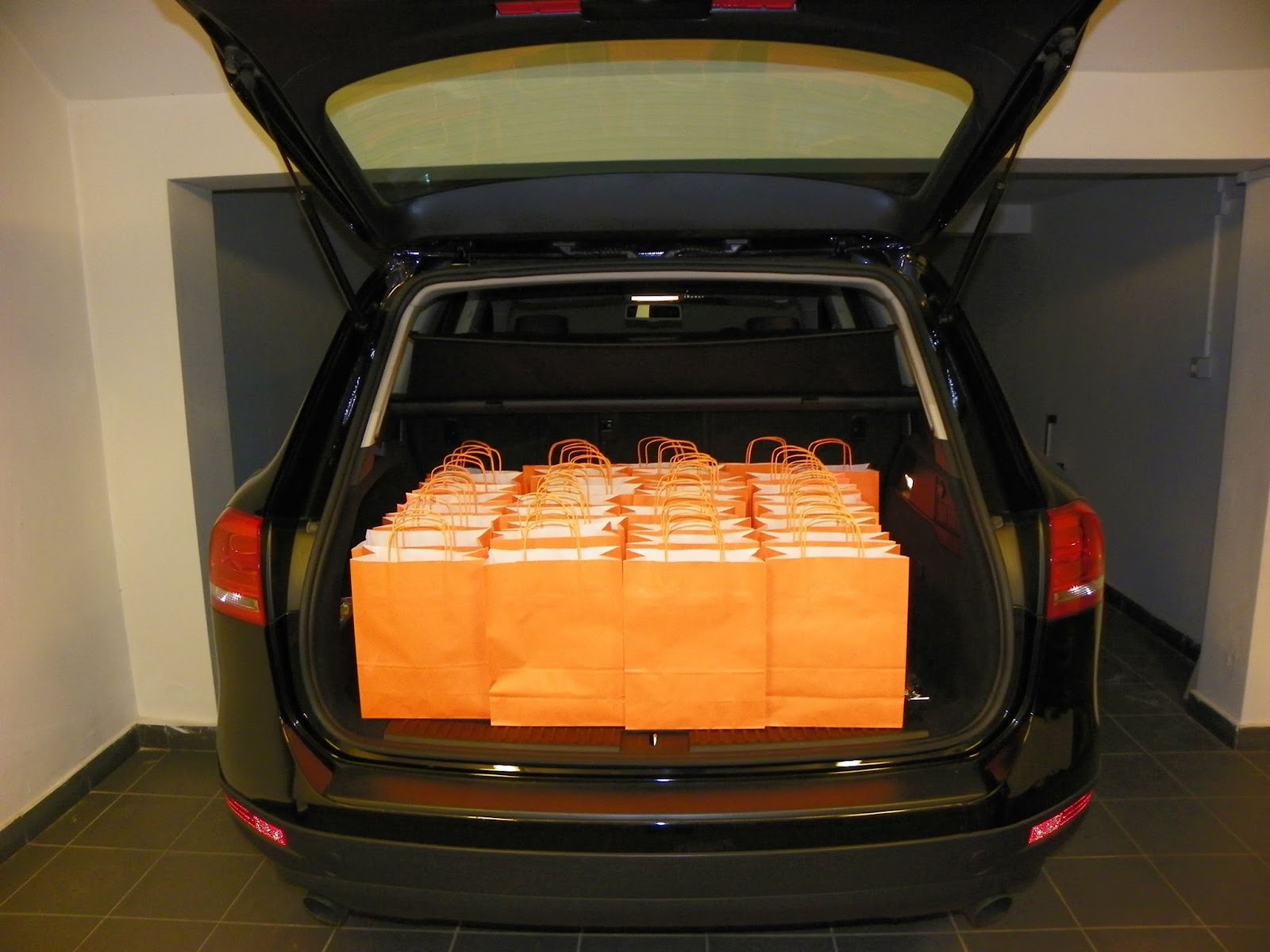 The first event we sponsored was the second edition of the Mind Coding algorithmic contest designed by and for computer science enthusiasts. The second edition was very succesful managing to bring together in Cluj both students from Romania and from abroad. Mind Coding consists of 4 online qualification rounds. Best placed competitors win a chance to compete in the final round, in our beautiful hometown, Cluj-Napoca. Each round challenges participants with four Computer Science problems that they have to solve in 90 minutes. The organizer of this competition is Hermes Society, the Babes-Bolyai University student organization in Cluj-Napoca. We proposed one of the final round exercises and Alex closed the event with a speech at the awards ceremony. 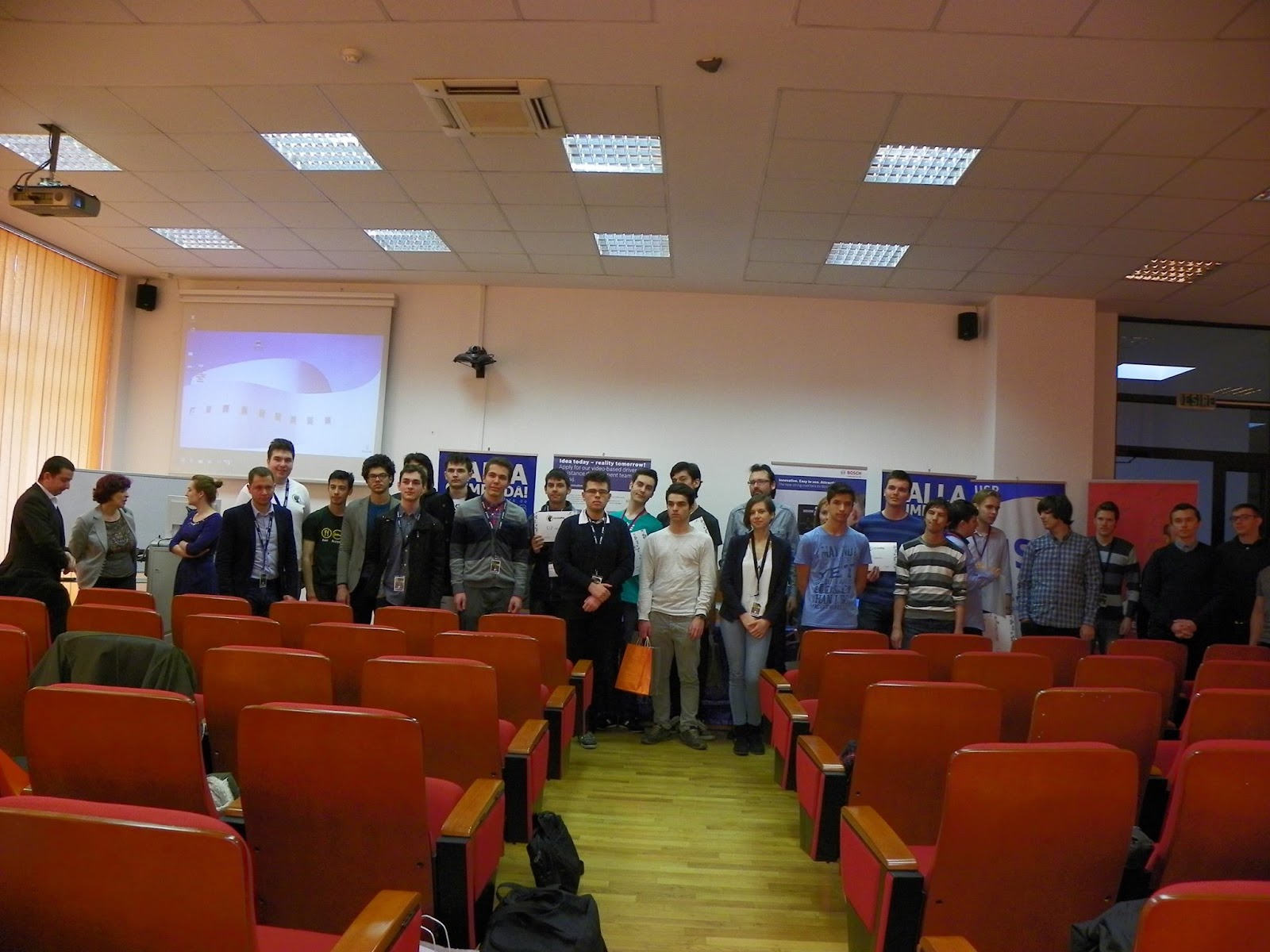 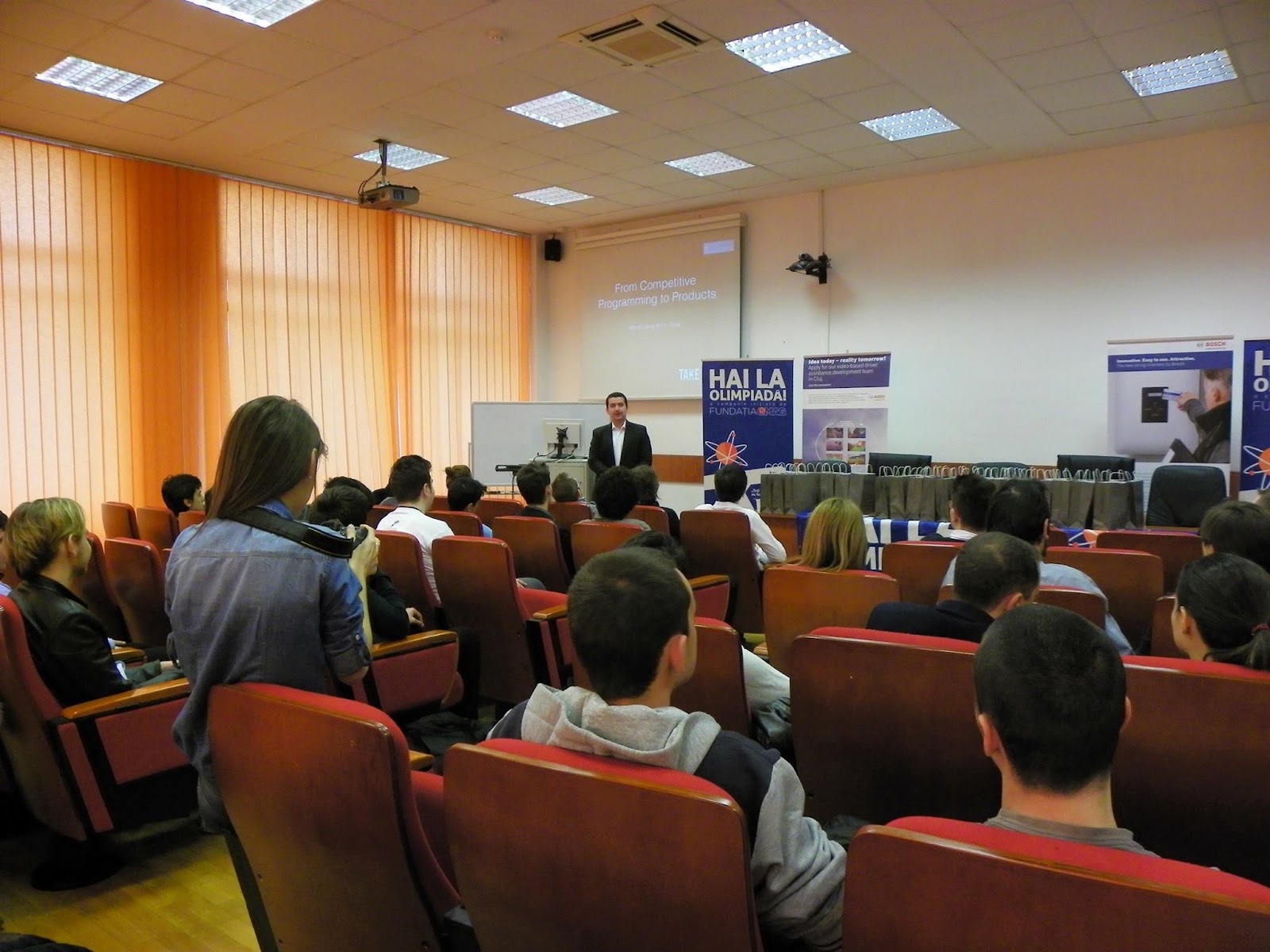 The second event we sponsored this year is Algoritmiada by Infoarena, the seventh edition of the contest being organized in Cluj-Napoca. Algoritmiada is one of the most important contests for Computer Science elite high school students in Romania. Anyone can participate, regardless of age, in two groups: juniors or seniors. The participants are able to show off their talent and knowledge through a series of online contests and the select few qualify for the finals. 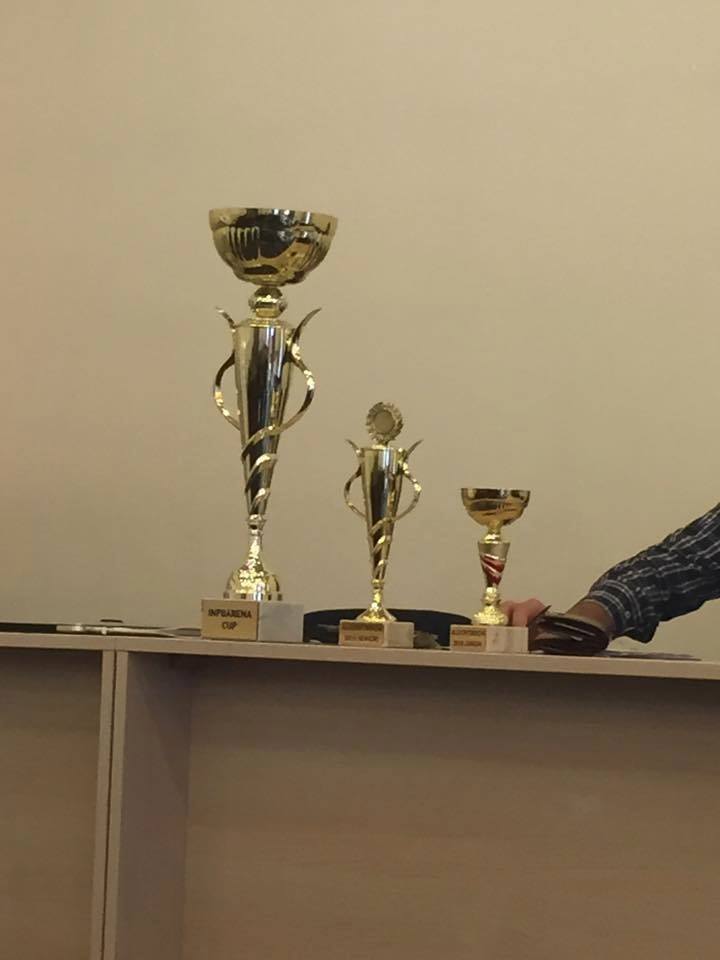 In September we had the honor of being one of the panelists at the Mobile Growth talk hosted by Tech Hub Bucharest together with Branch.io. Here we talked about the process through which startups can acquire and grow their mobile user base. Flavia shared some of our team knowledge acquired so far in our 5+ year journey in the startup world. More than 70 people attended the panel and the room was packed! 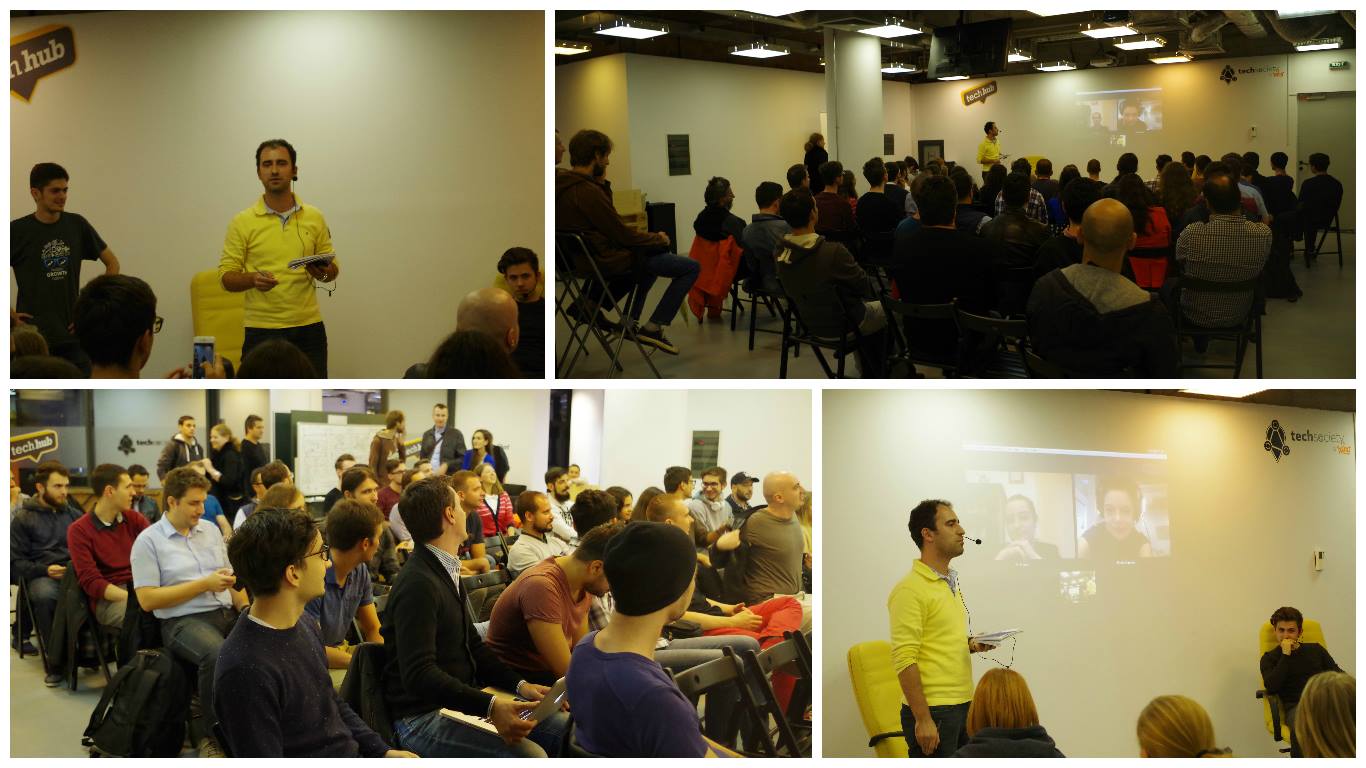 The last event of the year will be the Hermes Hackathon organized by the Hermes Society in December. We will be a Gold sponsor for the event, which means that some of our engineers will join the event mentors and be in the jury that chooses the winners.